I found out about Leon's passing today.  I was talking with him via email 3 days before it happened, so I am confused about the timing since the emails were about the stool film (directly tied to this community) that he was almost done with.

This group seems semi-vacant, but if you know details let me know.  I received an email today from Yaroslav Popov, editor(?) and director of the film Leonid was working on.  If you know him (or you are him and in this group), let me know.  Here is the flag Leon left with me in Albuquerque, now in Portland, OR.  He also left me his stupid car from Colorado and I couldn't sell it so I gave it away to some other crazy person haha!  Until the next cycle, rest in peace Leon! 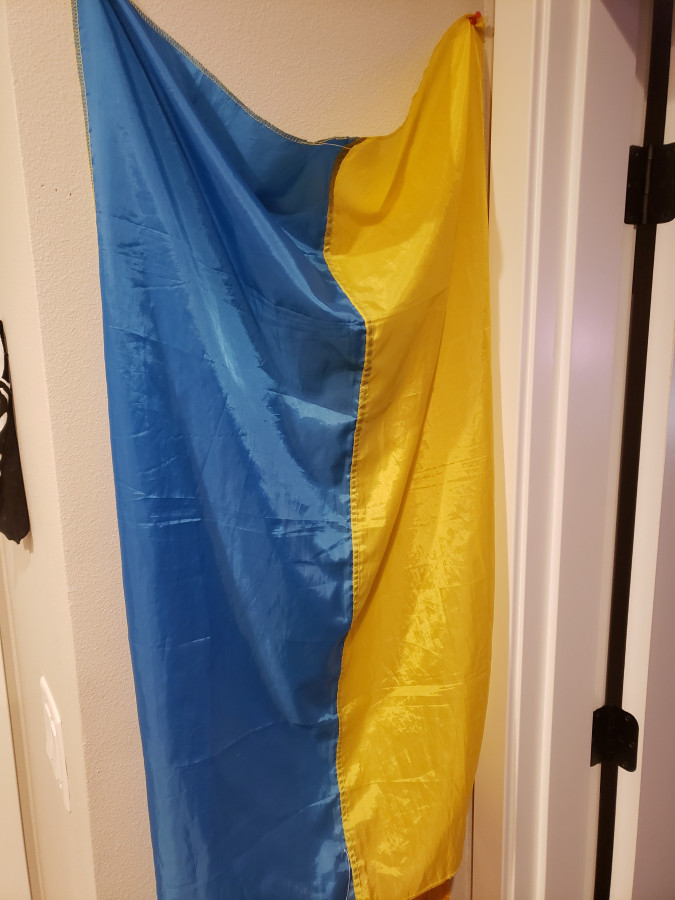 This is Kenton in USA.  Trying to find Kyrill/Kirill from Ztaburetom group trip to Tierra del Fuego, I have a good story about a trumpet he gave me.  Here's a pic: 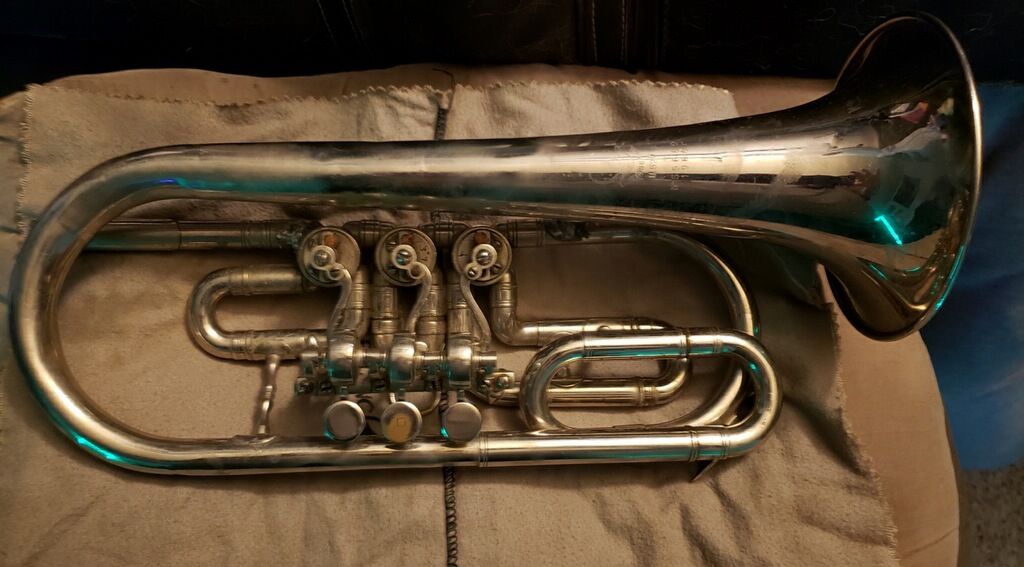